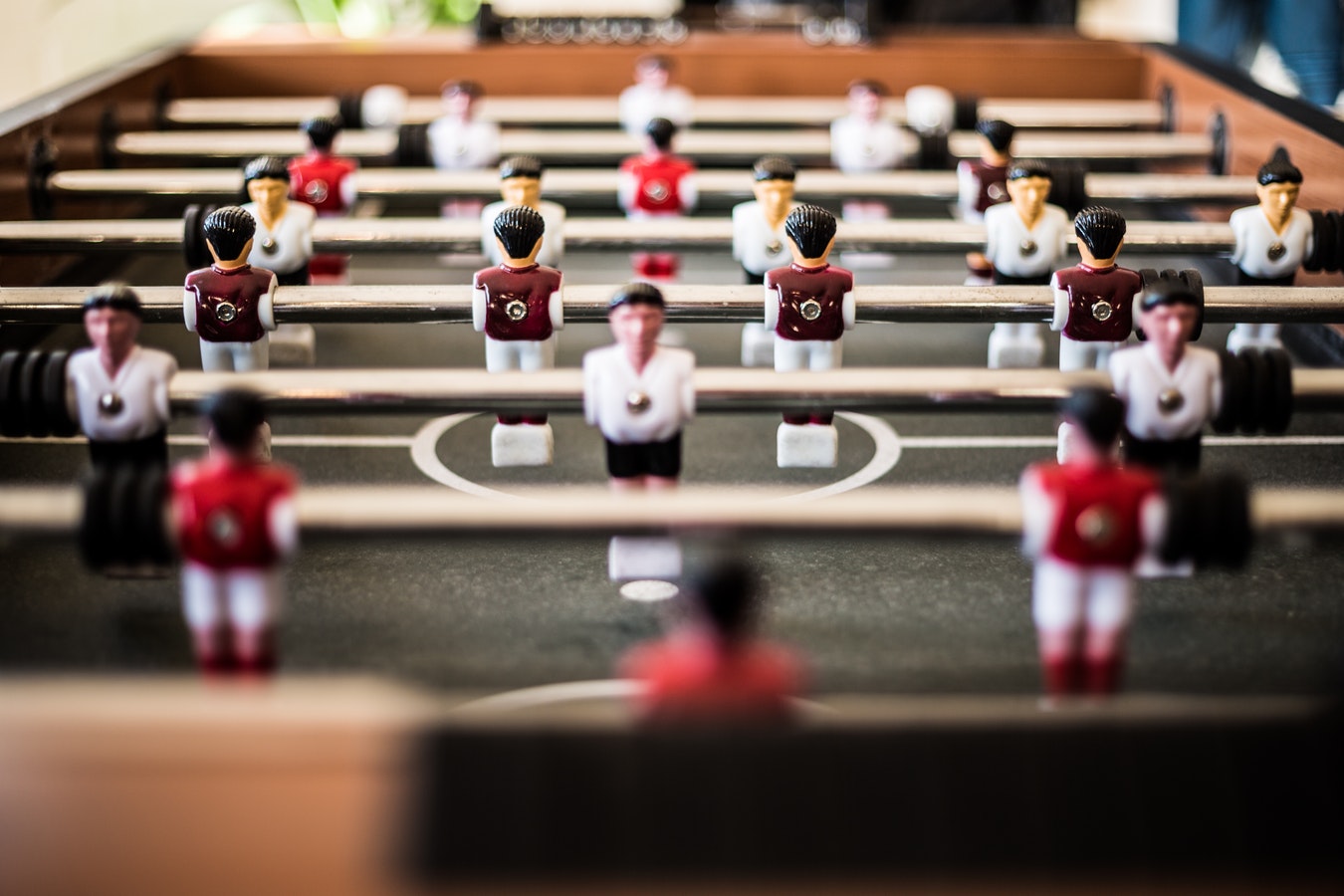 We have identified several important roles that are relevant to testing done in a project. Each of them plays an important role in the success of testing aspect of this project. Scheduling the testing responsibilities for each of these roles should be included in the test plan.

People performing each of the roles must determine the amount of time and effort to be expanded in test activities. They must properly plan their time related to testing and any other responsibilities imposed on them. The development plan largely drives much of the testing schedule. In such an environment, testing usually overcharged if there is no clear description of the levels of adequate test coverage and adherence to quality indicators. Our own experience shows that the more active and goal-oriented integration and system test people are in the entire project, the more likely that the right resources will be allocated to testing.

Looking for external fixed size team of testing experts whose expertise is complemented by quality accredited, modern labs and advanced equipment? Want to cut costs associated with software failure? Use the services of testing outsourcing companies that excel in delivering the highest standard solutions within a short time and at a reasonable price.

Now we describe each of the roles. One or more of the project participants can perform each role. One person can assume many roles, but make sure that the roles are not combined.

Now we about to consider the role of class tester and integration tester.

The class tester is responsible for testing individual classes as they are developed. One part of the planning process is to coordinate the efforts of all these specialists. The development team based on the project testing plan should agree on the role of the tester, what level of coverage is considered adequate and how those test cases should be planned. Planning is particularly important provided that there is a large number of artifacts to be tested, and the need for a shorter production cycle. If this role is assumed by the developers, as often is the case in real-world conditions, then a certain amount of time should be spent on this type of activity. In our opinion, this is quite an obvious statement, however, many managers ignore this stage when doing planning.

An integration tester has the responsibility to test a set of objects that are combined into a whole from different production sources, such as, for example, two different development teams. They are responsible for testing enough functionality to ensure that the various components developed by different development teams / or different third-party suppliers work together appropriately. This role becomes particularly important in those projects which involve immature large frameworks. People in this role should be good at both development and testing.