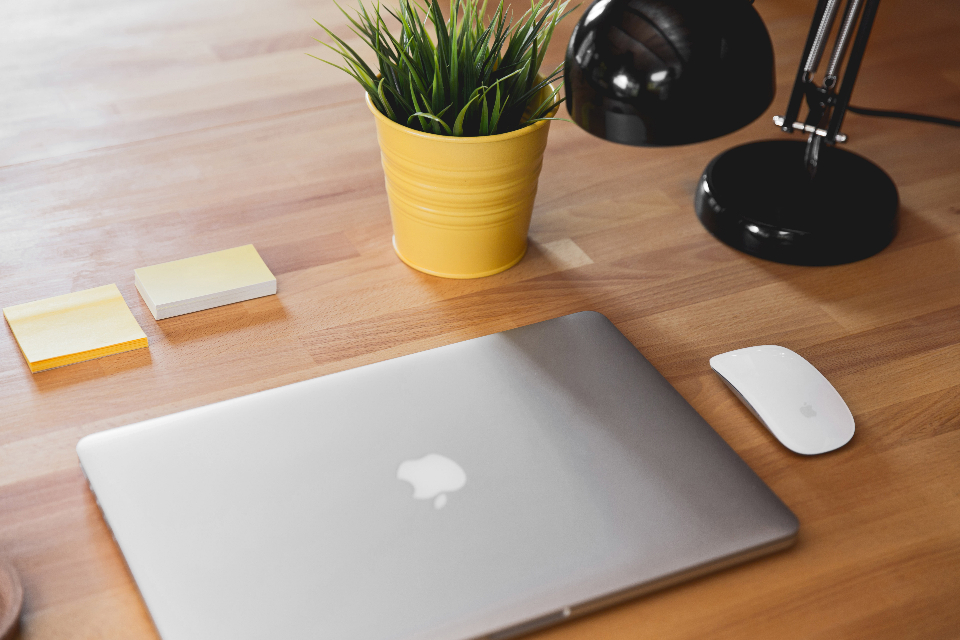 Functional testing is a qa process intended to verify whether software or its component is providing the same input as that required by the end-user or business. It involves examining functionality of the system and should cover all scenarios including boundary cases and failure paths. It helps to describe the behavior of a system as opposed to non-functional testing, which aims to examine how a system performs its functions.  For example, such non-functional testing technique as load testing evaluates the system’s performance under normal and expected conditions without focusing on functional aspects of the app.

There are many applications for which performance and ease of use are uncritical attributes. In any case, often software requirements specification contains only functional requirements. They are an important part of the design of any IT system and define the requirements the product solution is expected to implement. So, it should be inferred that any software needs to undergo functional testing.

Typically functional testing can be carried out in parallel to non-functional testing, therefore, to succeed, your organization needs the involvement and expertise of different people or teams. Most sources indicate that functional testing is a synonym for black-box testing (in which the program is treated as a black box).

Software testing as a service is a common model that involves outsourcing testing activities to third-party partners who specialize in imitating real-world testing environments as per customer. TestMatick Team is an expert in all types of software testing and delivers its services to organizations of any size and business domain.

Two types of testing are distinguished by the degree to what they cover the code: black box testing, or functional testing treats the software being tested without knowing its internal workings, and white box testing, or structural testing examines the program structure and derives test case from the program code.

In a black box test a software program is considered as a finite state machine consisting of input and output data, a set of internal states and transitions between them. A black box tester verifies correctness of the program’s behavior executing it on various input data and their combinations and internal states. The correctness is validated mainly by comparing the outputs against the specification, as well as by any other means, without checking the source code.

In a white box test, a tester designs test cases based solely on the knowledge of internal structure of code of the program (ensures the code is complete and is in compliance to the standard of the software mechanism).