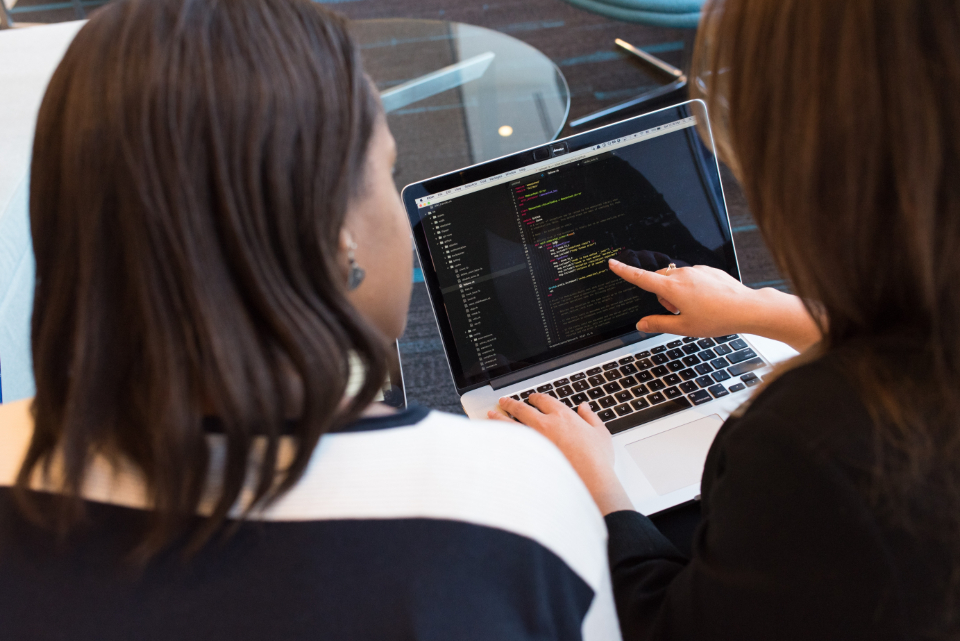 Our readers are already familiar with different non-functional testing types that were discussed in the three previous articles. If you have not read them yet you can do this now – just follow the link. You are likely to want to make sure that your software is bug-free and in this case you will always have people you can rely on – the members of Ukrainian offshore testing team!

There are the other types of non-functional testing:

Localization testing is performed to check how well a software application has been localized to a specific culture / location / language. This process refers to translating all the UI strings and messages from the source files into the target audience language and adapting some formats (e.g. dates, currency and measures). This technique is aimed at ensuring that the software supports multi-lingual interface and functionality. There are 2 localization testing types: globalization testing and internationalization testing.

Localization is normally implemented using some combination of domestic resources, third-party efforts and full-range of localization services. There are some popular localization testing tools – eggPlant, smartCAT and Babylon.NET by Redpin.

Performance testing aims to determine the speed and effectiveness of system under various workloads. There are several types of performance testing: Stress,  Soak, Endurance, Stability, Spike, Load, Concurrency, Volume, Scalability and so on.

Stress testing verifies the robustness of the system by testing it beyond the limits of its normal functioning.

Load testing is done to measure the stability or capacity of the system by putting demand on them.

Stability testing is aimed at determining whether or not an application will crash. It verifies if the product can continue to function within or just over the acceptable period.